When scaling polylines, the line width does not stay at 1 pixel.
I'm creating a polyline with this kind of code:

This will result in the line thickness not staying at 1 pixel in screen space, as demonstrated here (the lines become distorted below a certain scale value): 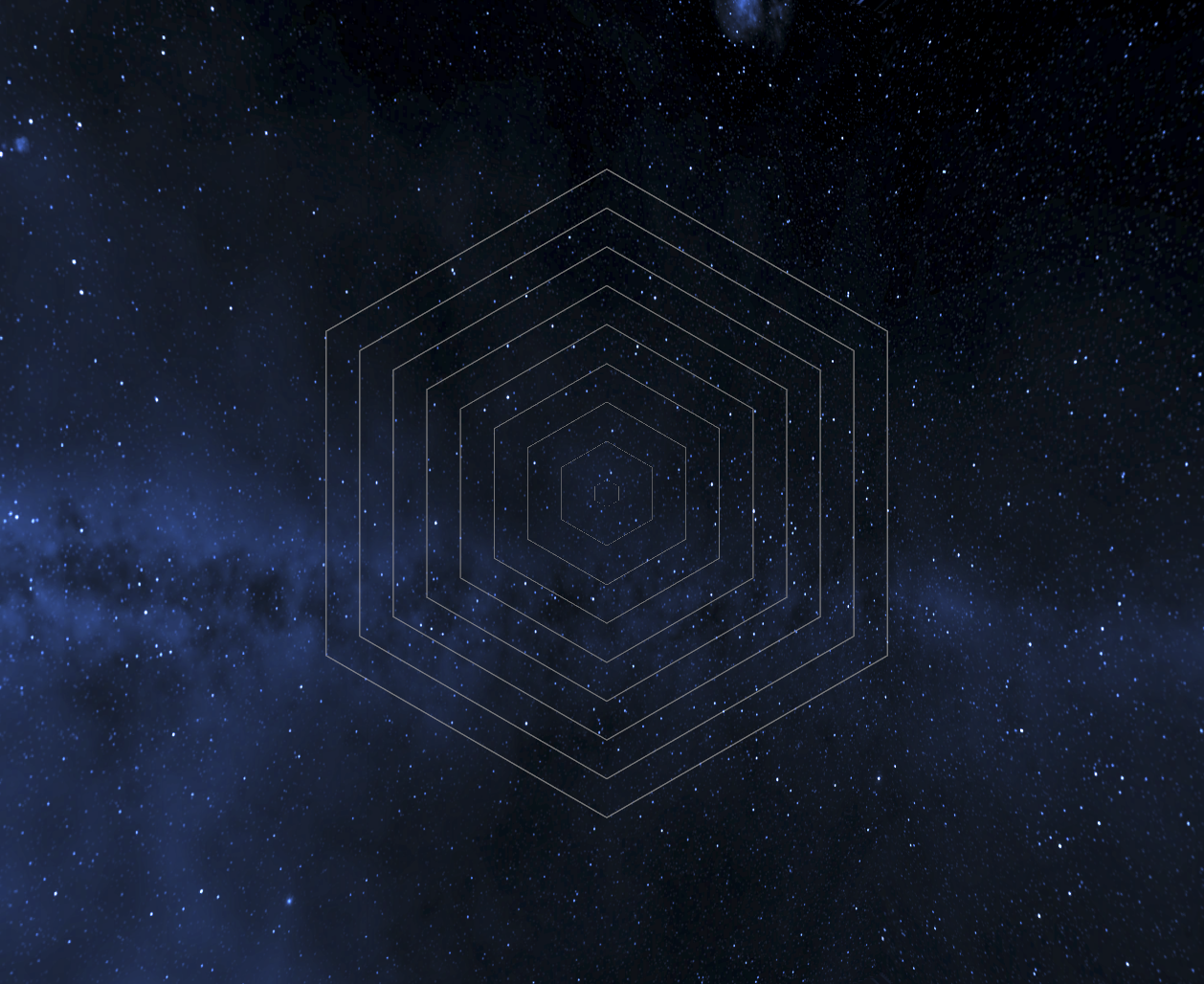 Now, as these are for now just regular polygons created with Polylines, I tried to do the same thing with RegularPolygons:

This results in expected rendering of the lines, with uniform line width with all scaling values: 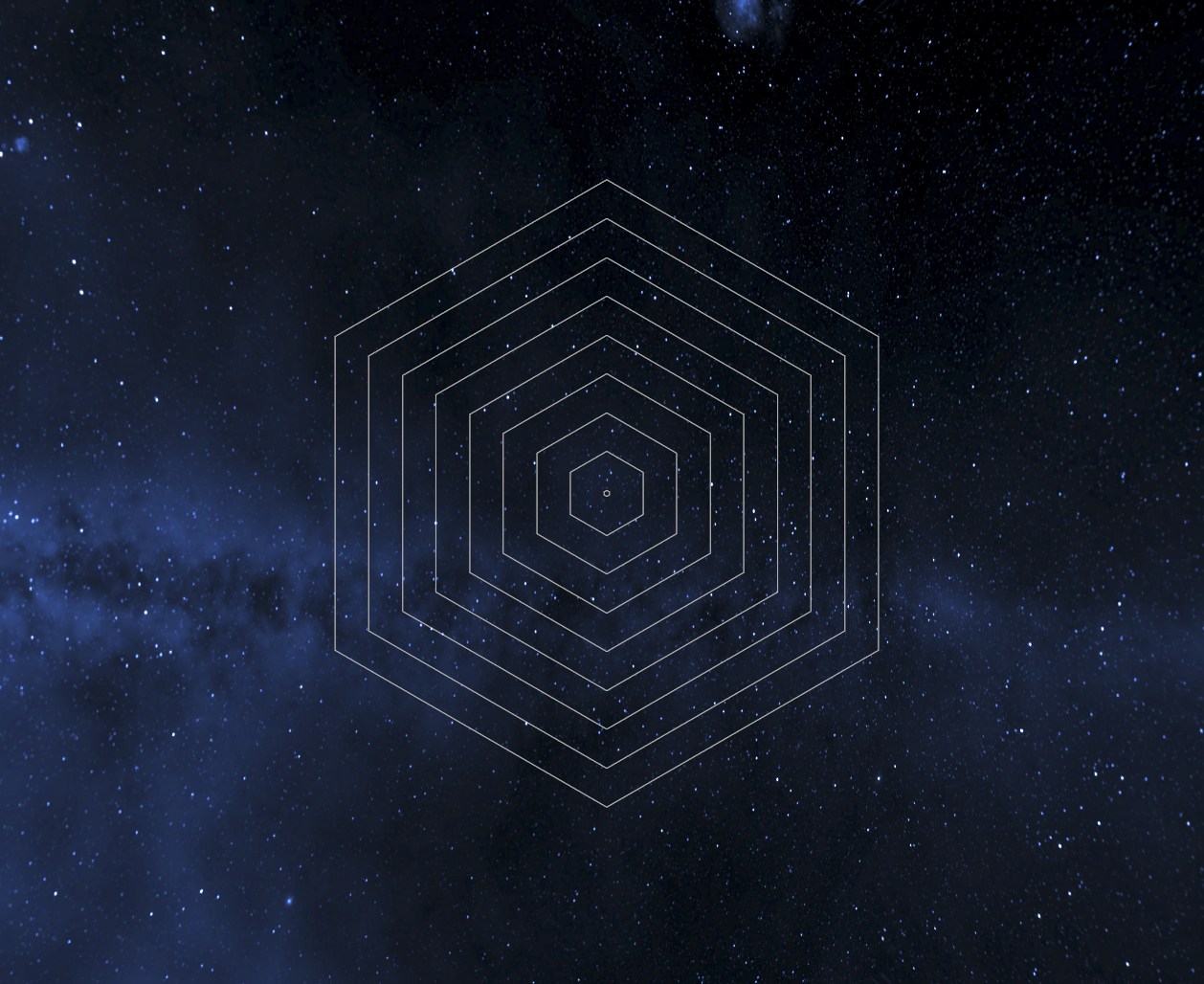 Dunno if this is a bug or expected behaviour, but I would expect and hope the same thing with these settings with ThicknessSpace set to pixels, would result in always 1 pixel linewidths. If there is some workaround for this, or something I am not getting, please let me know :)

Thanks! And thanks for the wonderful library.

yep, the polyline shouldn't scale the width here, I'll look into it!

Any updates on this. I'm struggling with this issue also.

Any updates on this. I'm struggling with this issue also.

currently looking into a major overhaul of polylines, so this will be part of that update!