ImmediateModeShapeDrawer got problem after delete a extraneous GameObject in Android.

ImmediateModeShapeDrawer got problem after delete a extraneous GameObject in Android.

This question is very strange. After spending me 3 days, I figured out which step after which this problem occurs. But I still haven't found a way to fix it.

Before and after my problem, I break down my changes until I find an atomic operation I did when the failure occurred. 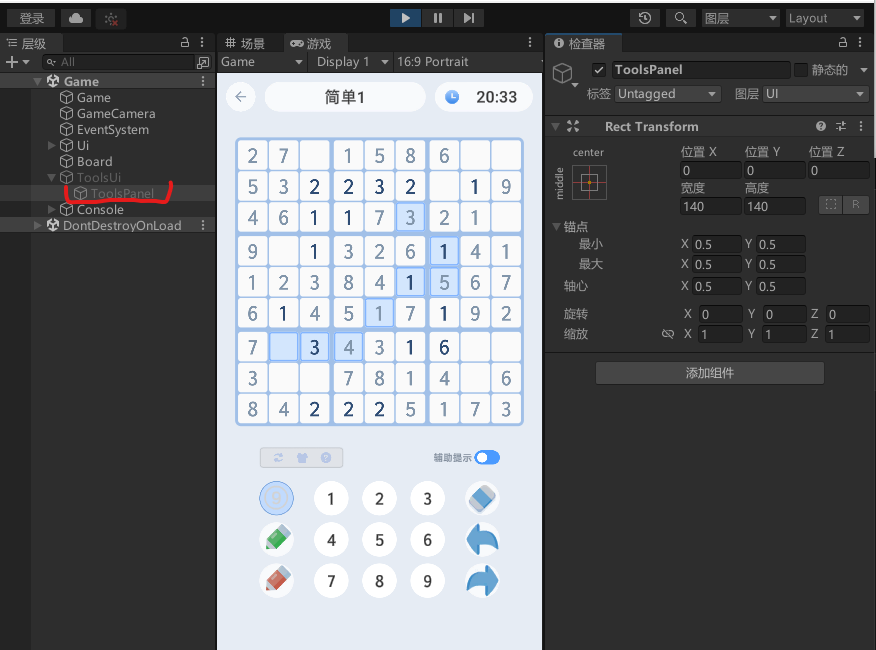 It works good in Win10 Editor and Android.

2. I delete the GameObject named "ToolPanel"

4. BUT, it doesn't display correctly on android, like this:

And here is my Shapes config: 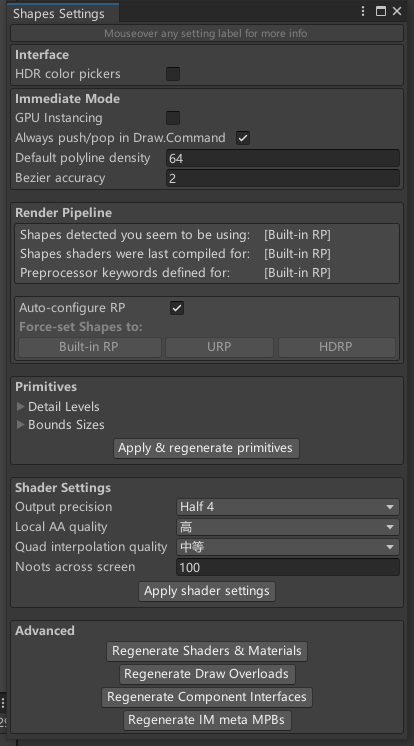 Here are some solutions I tried to solve the problem：

The following are some actions that may be related to this problem:

I gave up, I kept this GameObject anyway. This is a really weird bug.