Some shapes don't draw some of the time in the Editor

I've got some immediate mode code that is roughly:

Sometimes the Text and polyline don't render, just leaving me with the discs. The problem occurs when I switch between the Scene view and Game view (while the application is not playing). They only render on the one I had visible during the last domain reload. If I have both tables visible then it flickers between the two depending on where mouse focus is.

It's not 100% reproducible, but seems to happen nearly all the time. I experienced this with a fresh project, with just script in it. 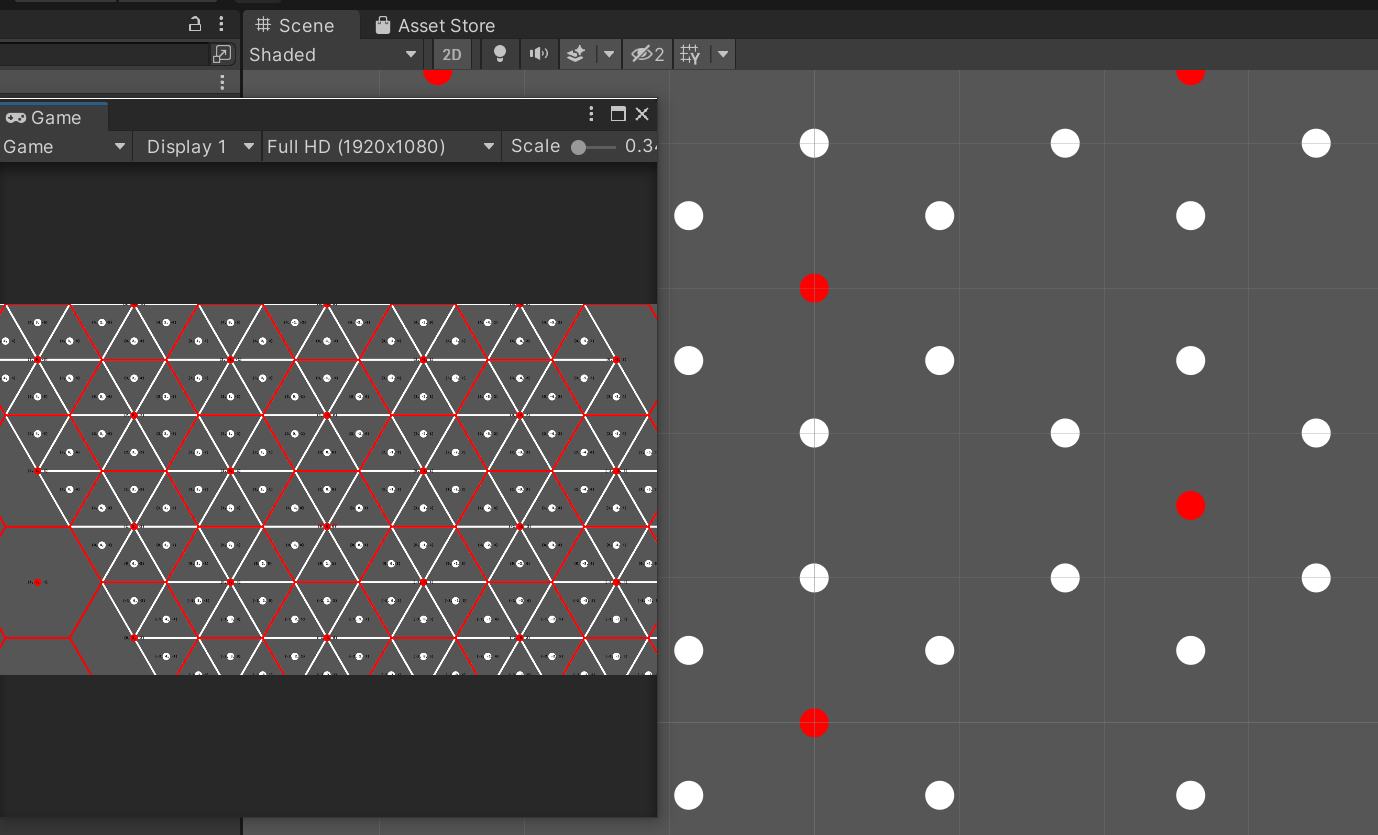 this is a weird and unpredictable one! possibly the same issue as this
https://shapes.userecho.com/en/communities/1/topics/244-flickering-when-using-immediate-mode-shapes-with-an-overlay-camera-in-urp

I'm not sure it's the same. I don't see flickering unless I actually move the mouse.

it's the same weird behavior of "thing doesn't draw in a camera when it should when in the editor". It's also specifically related to the polyline.